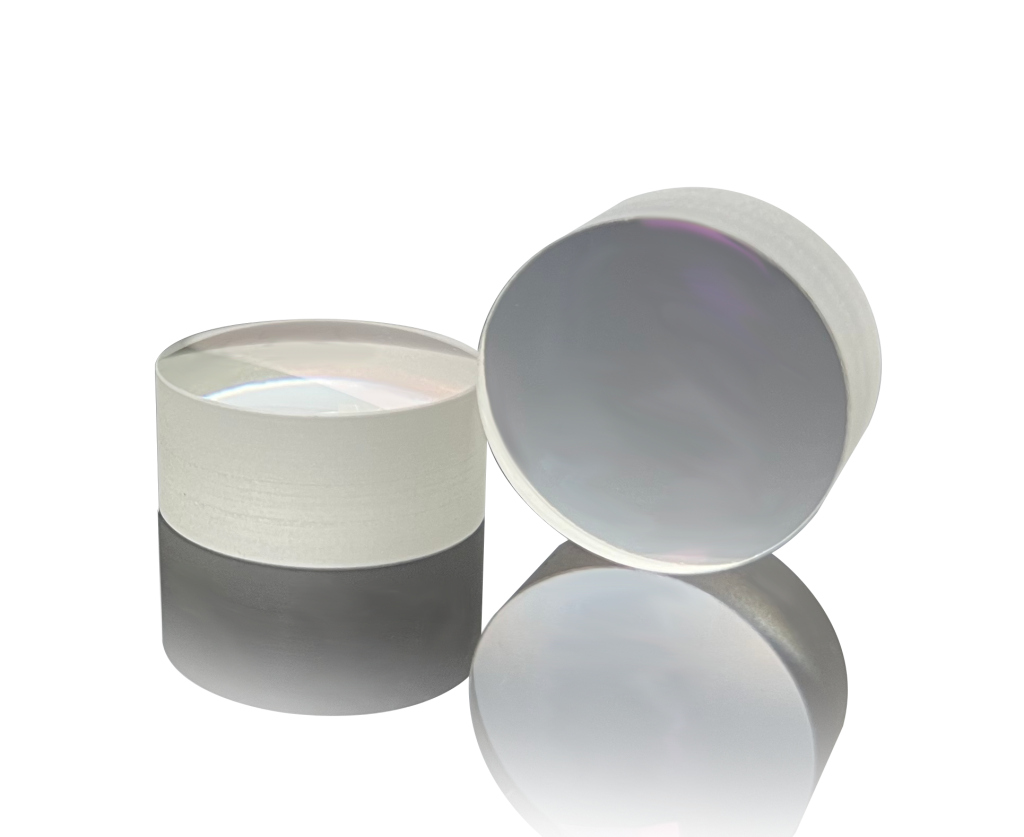 The role of lens in the optical system is: aggregation, collimation, imaging, lens generally requires coating anti-reflective film to reduce the mirror surface reflection, so as to reduce the loss of light energy, imaging more clearly. Optical lens is an optical element made of transparent materials (such as glass, crystal, etc.), which affects the wavefront […] 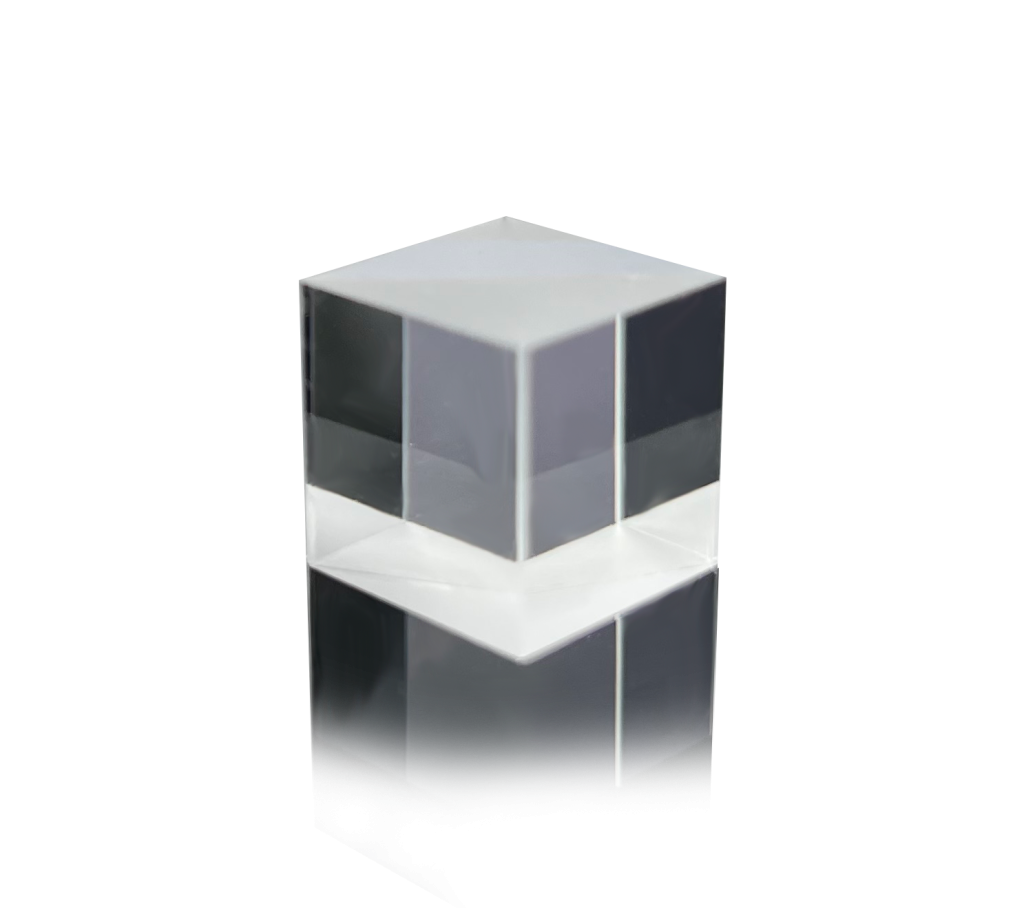 Wave optics is a very important part of optics, including the interference of light, diffraction of light, polarization of light, etc. It occupies an important position in physics both in theory and application. Under the action of a light field or other alternating electric field, the particles produce vibrating dipoles that emit secondary waves. Using […]

Laser is another major invention of mankind since the 20th century, after atomic energy, computer, and semiconductor. It is called “the fastest knife”, “the most accurate ruler”, “the brightest light” and “the strange laser”. . It is about 10 billion times brighter than sunlight. The principle of the laser was discovered by the famous American […]