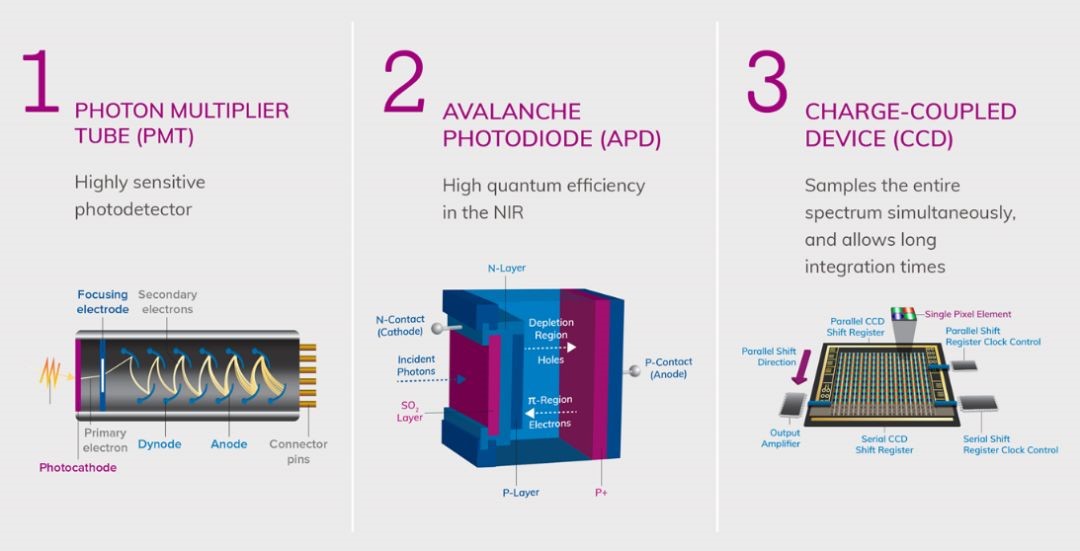 Optical system is the main application of optical lenses, 1T Optics lenses are used in many optical systems, such as photomultiplier tubes, diodes and so on.

A photomultiplier tube is a vacuum device. It is composed of photoemission cathode (photocathode), focusing electrode, electron multiplier and electron collector (anode), etc. It is a photodetection device with extremely high sensitivity and ultrafast time response.

First, the light is converted into photoelectrons after being irradiated to the photocathode. After multiplication and amplification, the anode is collected as a signal output to realize photoelectric conversion.

It is a p-n junction photodetector diode, which utilizes the carrier avalanche multiplication effect to amplify the photoelectric signal to improve the detection sensitivity.

The most common function of diodes is to only allow current to pass in a single direction, that is, forward bias, and will be blocked when reversed, also known as reverse bias. When a large reverse bias is added, an avalanche-like current multiplication state is achieved, which is used to amplify the photoelectric signal.

CCD is integrated using a high-sensitivity semiconductor material, which can generate a corresponding charge signal according to the light irradiated on its surface, and convert it into a digital signal of “0” or “1” through the analog-to-digital converter chip. After the digital signal is compressed and arranged by the program, it is saved by the flash memory or hard disk card, that is, the light-receiving signal is converted into an electronic image signal that can be recognized by the computer, and the measured object can be accurately measured and analyzed.

Both PMT and APD are point detectors, which can only detect photon information, and can detect spectra by scanning; CCD is a line array or area detector, which can image.

If all these optics are combined, the imaging capabilities can be very powerful. The Sapphire™ dual-mode multispectral laser imaging system of Azure Company in the United States integrates these components and ranks C in the imaging field.

* The graphic materials are from the Internet, and the copyright belongs to the original author. It is only for reference and learning! 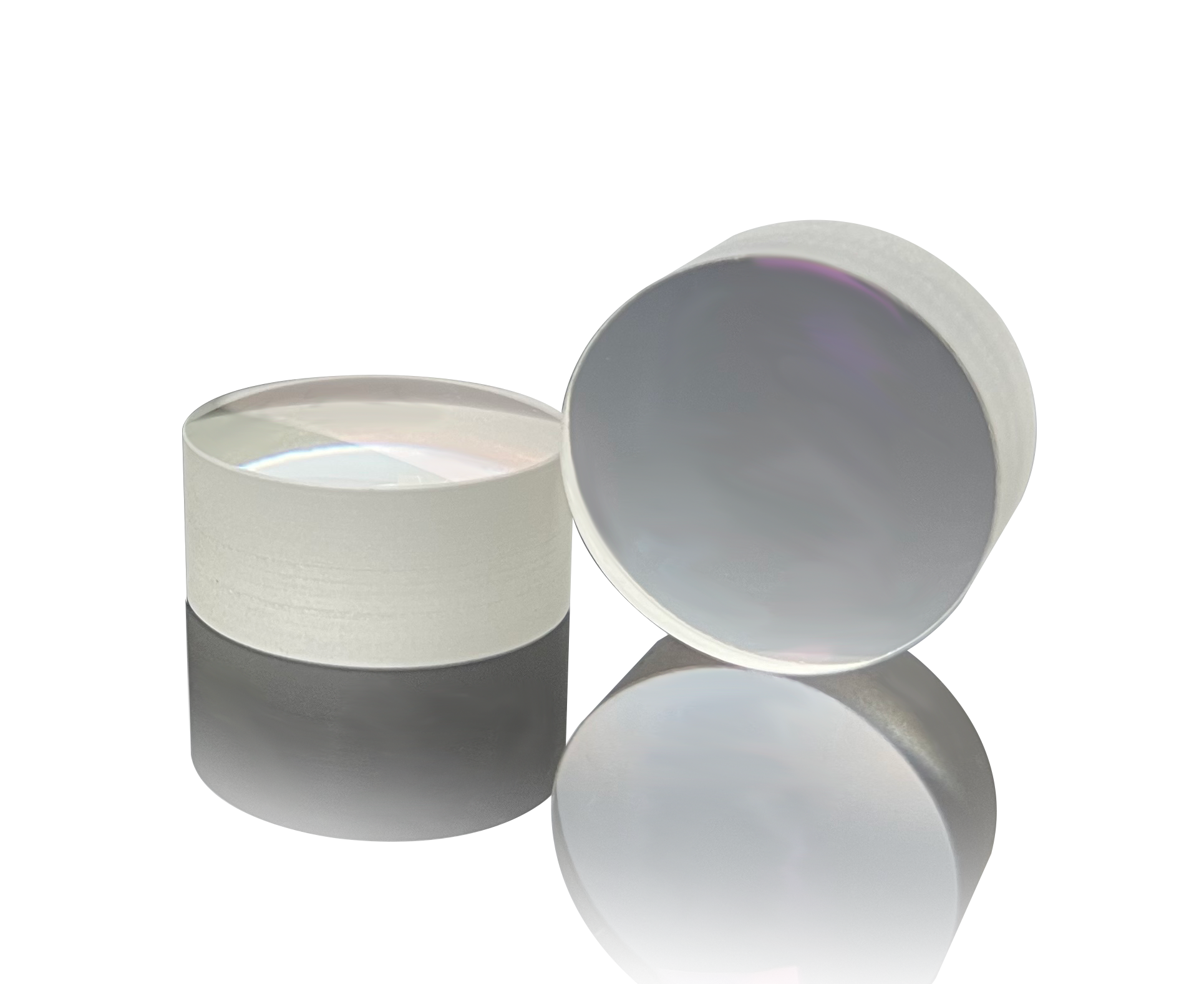 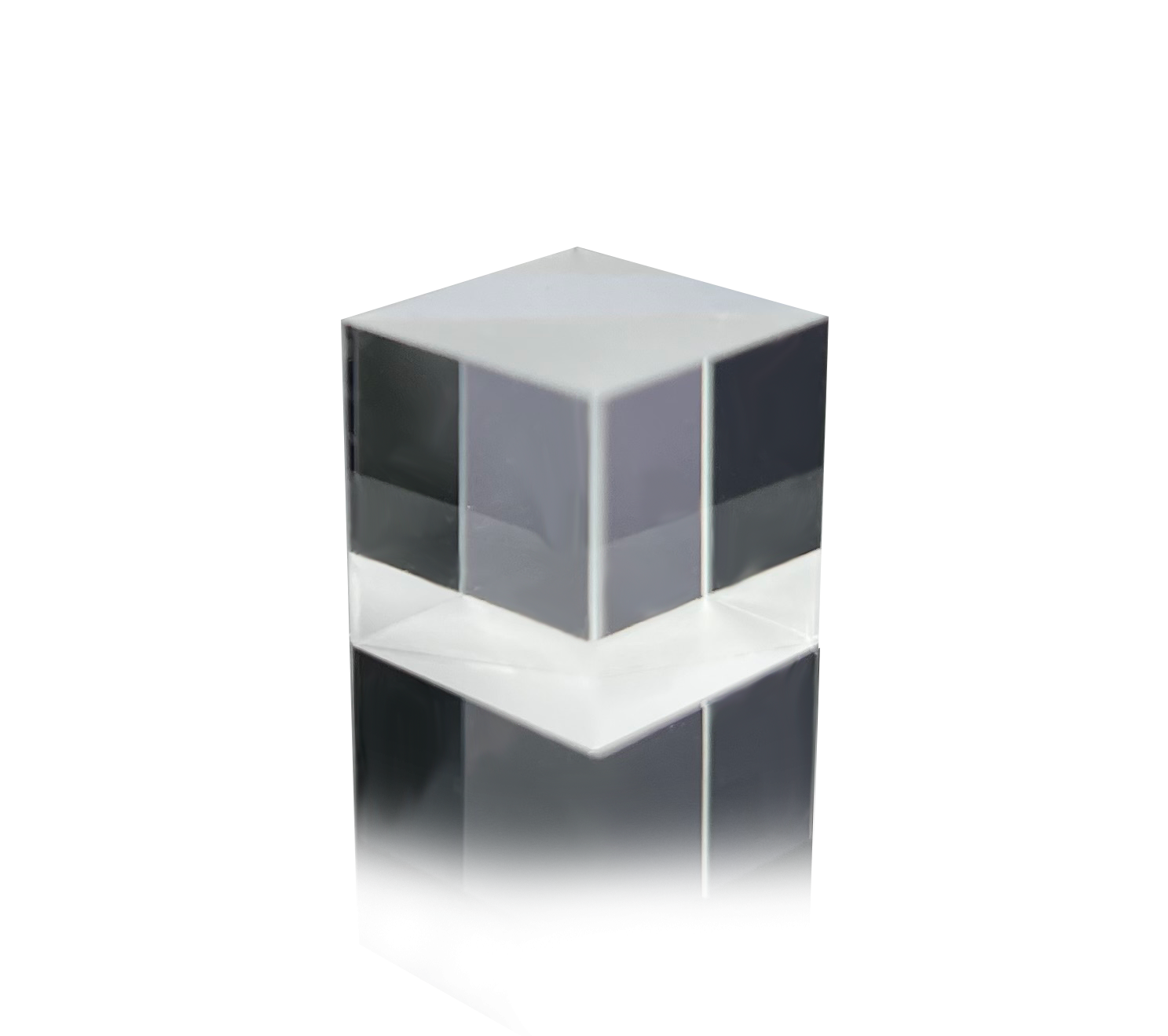